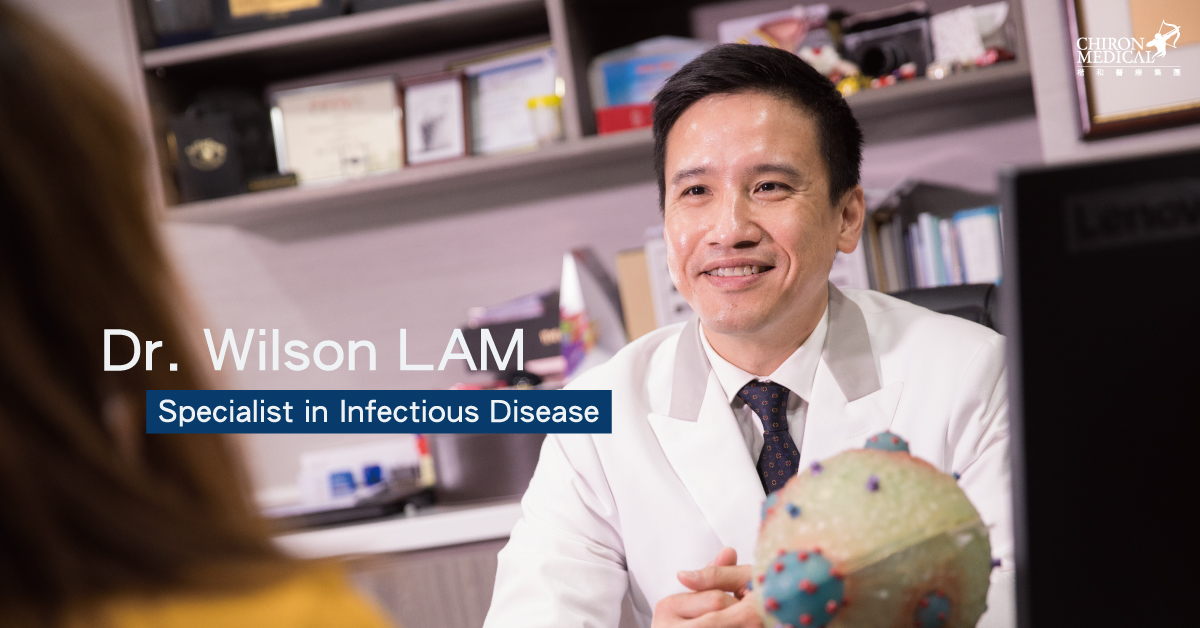 When Yoyo Wu was officially diagnosed with the human immunodeficiency virus (HIV) in 2012, at the age of 28, after being admitted to hospital with a severe infection, his first response was one of relief.

His reaction is apt because in the 35 years since HIV was first identified, significant advances have been made in the prevention and treatment of the virus. Today, people living with HIV are able to live long and productive lives.

“Back in the day, if one was diagnosed with HIV infection, it was almost like a death sentence,” says Dr Wilson Lam, a specialist in infectious diseases, who is also an executive board member of the Hong Kong AIDS Foundation.

“Nowadays, we have a simple and effective treatment which involves patients taking their daily pill to lead a relatively normal life.” 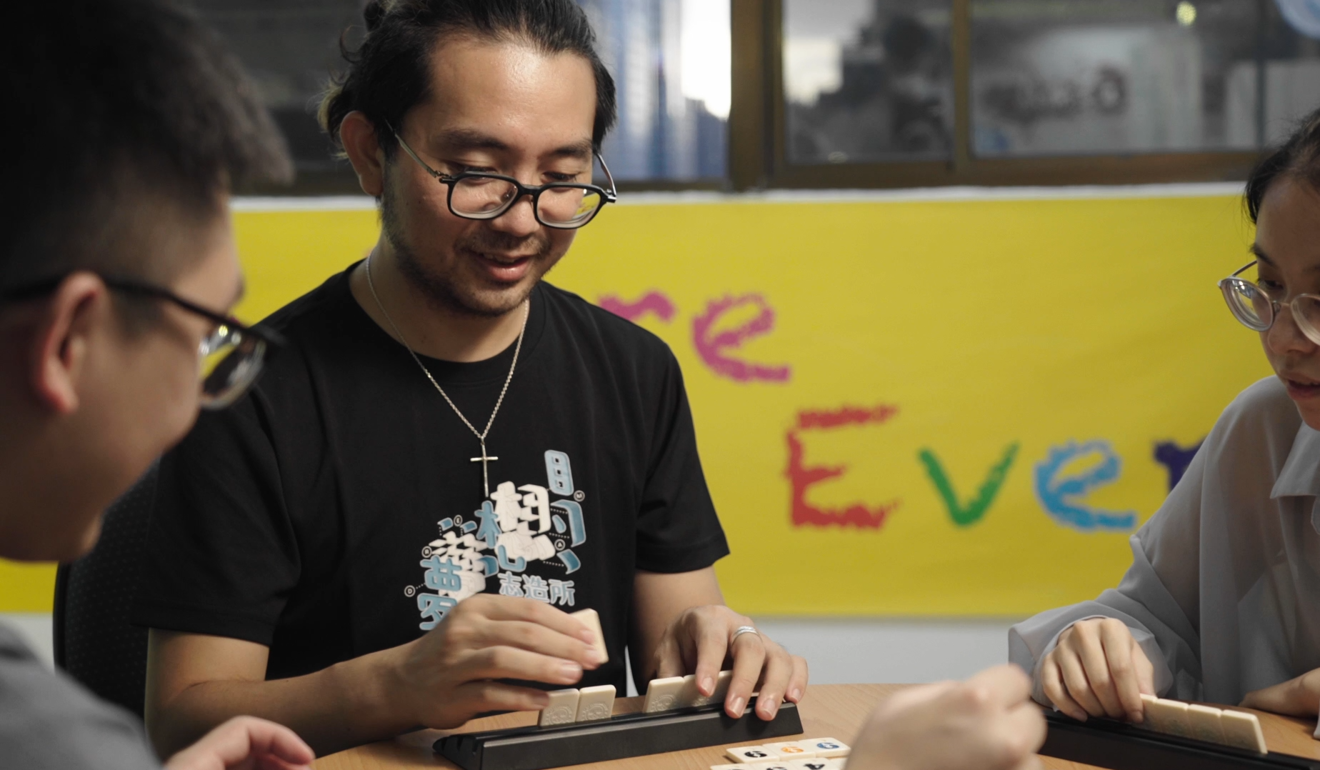 Despite the medical breakthroughs, many people remain sceptical about those living with the virus. Studies show that progress towards the destigmatisation and social acceptance of HIV has fallen behind scientific progress in most parts of the world.

Wu, a Taiwanese researcher who became part of the island’s HIV anti-discrimination social movement 11 years ago, two years before his diagnosis, has experienced first-hand abysmal public perceptions and prejudice.

“There are still a lot of people in Taiwan who think they will die pretty fast after getting HIV, and many who think those who have HIV are living unhealthily or have done something bad to become infected,” he says.

Nowadays, we have a simple and effective treatment which involves patients taking their daily pill to lead a relatively normal life - Dr Wilson Lam, specialist and executive board member, Hong Kong AIDS Foundation

Lam says the widely-held perception is “totally untrue”. Part of his work involves trying to correct the common misconception that HIV can be easily transmitted from one person to another.

The Joint UN Programme on HIV/Aids (UNAids) – a partnership between the UN body coordinating the fight against HIV and Aids and 11 UN co-sponsors – has introduced the Undetectable = Untransmittable (U=U) concept as part of a campaign to raise awareness that people living with HIV can achieve and maintain an undetectable viral load and prevent transmission of the virus to others as a result of HIV medications.

For many patients, the campaign’s three huge studies, which involved input from thousands of couples, have been life-changing. 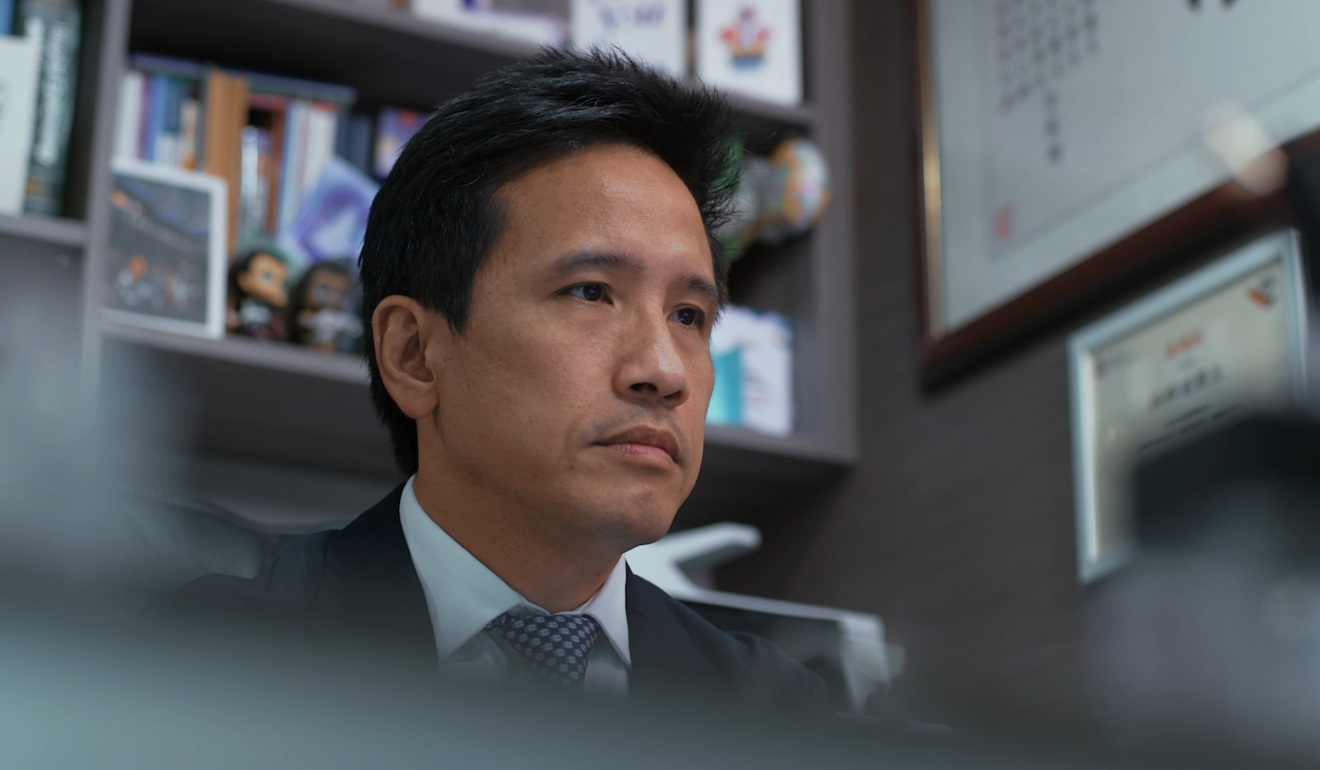 Dr Wilson Lam, a specialist in infectious diseases, who is also an executive board member of the Hong Kong AIDS Foundation, is working to correct the common misconception that HIV can be easily transmitted from one person to another.

“When the concept of U=U became gradually more common from 2016 to 2018, people began to realise that it’s really not that easy for those living with HIV to transmit the virus,” Lam says.

The stigma surrounding HIV is not only ill-informed but also dangerous. Research shows that HIV-related discrimination has an impact on people’s ability to access HIV care and treatment.

The 6 million people now living with HIV in the Asia-Pacific region continue to face discrimination in relation to work, in terms of finding employment, keeping jobs and developing their careers, she says.

To make it easier to access HIV prevention and treatment services and support community projects that improve the lives of people living with the virus, Gilead Sciences launched the Gilead Asia Pacific Rainbow Grant in 2018.

Today, the scheme has doubled its geographical scope by providing funding of more than US$3 million to projects in 23 localities across Asia-Pacific. More than US$1.5 million will be provided to support 44 projects across the region as part of this year’s edition of the biannual grant.

“We believe that if we work closely together with our local partners, ending the HIV epidemic will be within our reach,” Lau says.

Watch the video to find out how activists, medical practitioners and corporations are working together to destigmatise HIV.

With care we serve. Copyrights © 2022. All Rights Reserved by Chiron Healthcare Group Ltd.

With care we serve. Copyrights © 2022. All Rights Reserved by Chiron Healthcare Group Ltd.